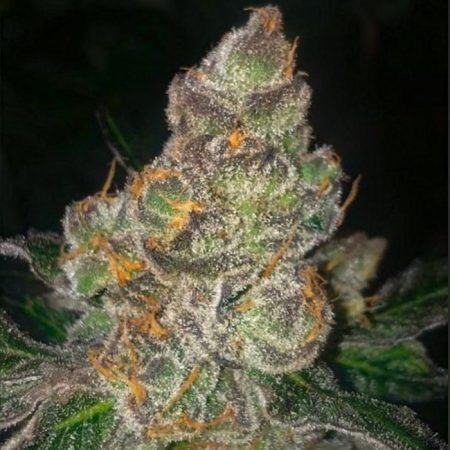 Dank Genetics breeding team obviously have contacts at some of America’s most exclusive seedbanks as the lineage for this powerhouse hybrid ably demonstrates. Now N Later x Dank Sherbert is the eye-catching splice they’ve gone for, and the resultant Indica-dominant hybrid perfectly shows off all the best attributes of both her parent strains.

Dank, fruity flavours from the fruity chew candy genetics of Zkittlez-based Now N Later are accompanied by a creaminess from the Dank Sherbert in the cross. These popping flavours are complemented by a rare and heavy-handed potency that seems to be prevalent in all of Dank Genetics’ strains.
Suitable for both indoor and outdoor cultivation, legally-operating growers will enjoy the modest flowering times of 8-10 weeks and can look forward to stocky, vigorous plants with larger than average yields. 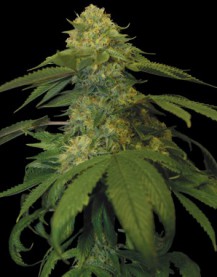 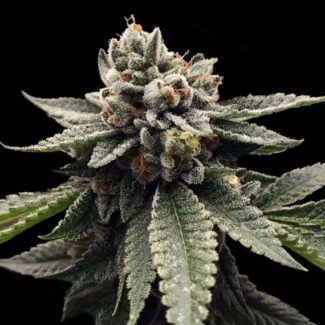 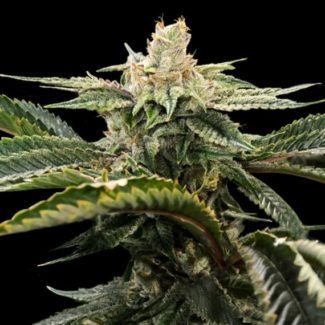 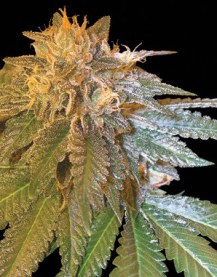 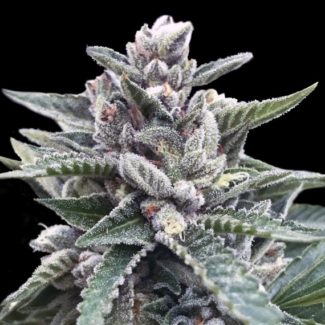